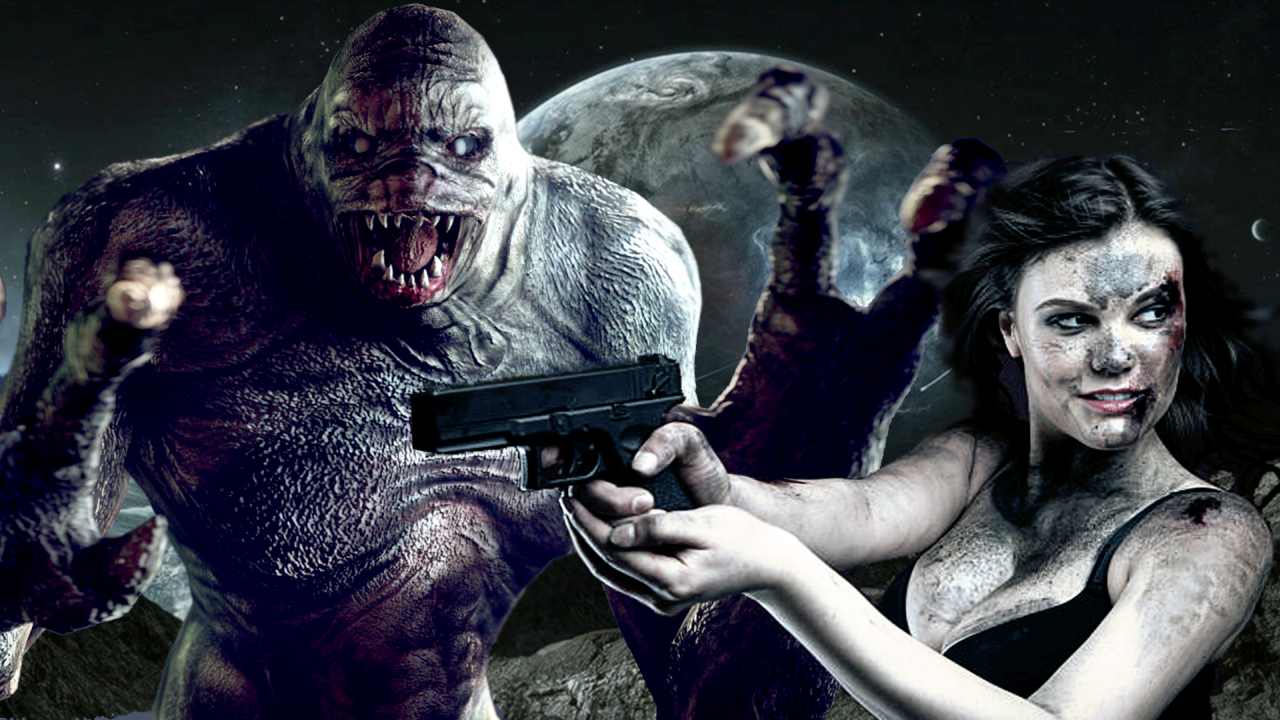 Among the many audiovisual proposals that the public can take advantage of today, including cinema on the big screen, films on streaming platforms and the internet, we find the collection of science fiction, horror and fantastic films, with special effects in 3D computer graphics, by the Italian director Andrea Ricca, available for free online.

Those who are passionate about science fiction, horror, fantasy and adventure films, but do not have much time to dedicate to cinema on the big screen, can enjoy these films of up to 5 to 10 minutes, on any device, from tablet to mobile phone, suitable for quick use on the web.

Filled with emotion, these films rely on action and sometimes humor to tell stories of fantastic events that upset the tranquility of ordinary people forced to fight for their lives. Alien invasions, fantastic monsters, dinosaurs, giant animals and paranormal events.

Among the films most appreciated by the public are “Spider Danger“, which tells of a spider that became a giant after the fall of a meteorite, with over 8 million views, and “Aliens Night” on the theme of alien abductions, with 9 million views. 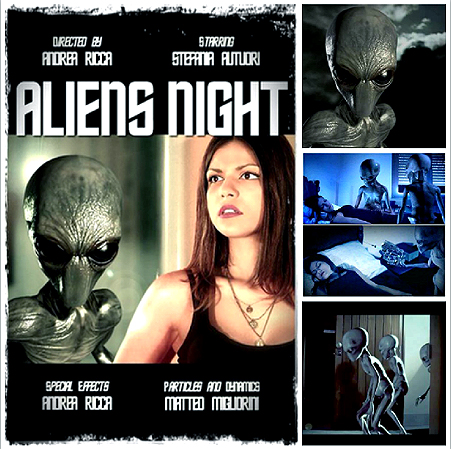 An example of the new ways of communication and expression allowed by new technologies such as the internet and by the increasingly accessible prices of shooting equipment, which can inspire young people to take the road of cinema.

An independent cinema that expresses itself beyond national borders. Independent cinema is finding its natural environment on the web. “Thanks to the internet, our products can be seen in all countries of the world without geographical limitations.” says director Andrea Ricca, who has been active in the production of short films with special effects in computer graphics since 1998.

Made with real-life actors interacting with computer-generated creatures, the films are inspired by science fiction and horror both classic and modern, and by directors such as Spielberg, Zemeckis, George Lucas etc.

Andrea Ricca, graduated in Sociology and specialized in 3D graphics, made his debut in 1998.

He currently works as a 3D designer, editor and photographer. He has also collaborated on some films for the Giffoni Film Festival. In 2012 he published the book: “Low Budget Special Effects” available in all bookstores for Dino Audino Editore.

Andrea Ricca is a director with a strong do-it-yourself ethic. He has made around 20 films since 1998, often focusing on the theme of monstrous creatures that hark back to classic giant monsters or alien invasion films that many horror and science fiction fans cherish. He posts his videos of him for viewers to watch for free on his website and YouTube, where he has found considerable success. The script, shooting, editing, 3D modeling and animation, compositing and post-production were all done by the director himself.

Finally, the works of Andrea Ricca have been cited in two degree theses on cinema with supervisors Roy Menarini and Gian Battista Canova.

All films are available for free online on the Official Website: www.andrearicca.it