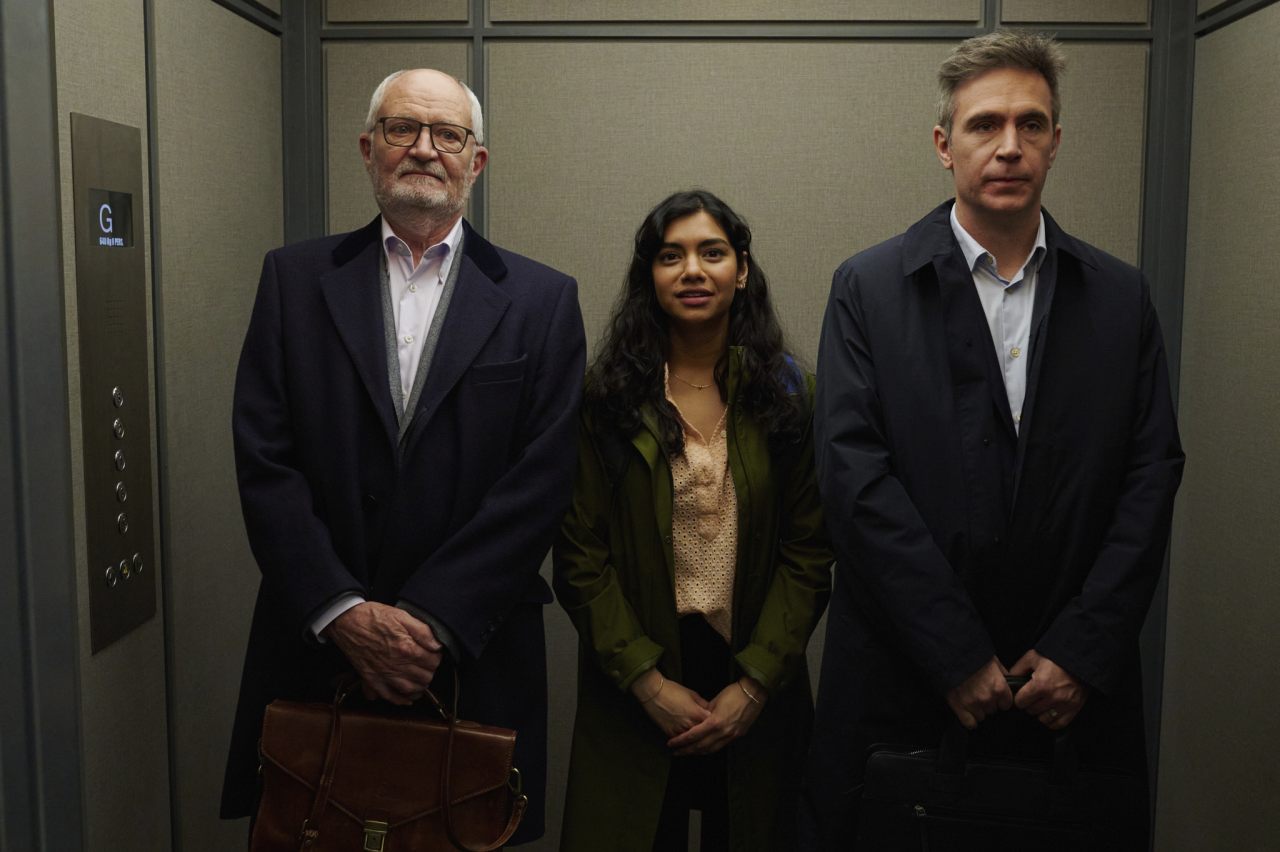 Prime Video today released new photography, the names of four additional cameo star appearances, and revealed the new title of the highly anticipated British comedy drama from BAFTA award winner John Morton (Twenty Twelve, W1A) as Ten Percent (inspired by the acclaimed French original series Dix Pour Cent, known as Call My Agent!). Ten Percent will premiere in spring 2022 and will be available exclusively on Prime Video in the UK, Ireland and select countries worldwide, and on Sundance Now and AMC+ in the US.

Ten Percent retains the essence of the French original but is relocated to a London talent agency and incorporates John Morton’s unique British sensibility while introducing new storylines. The series is produced by BRON Studios and Headline Pictures.