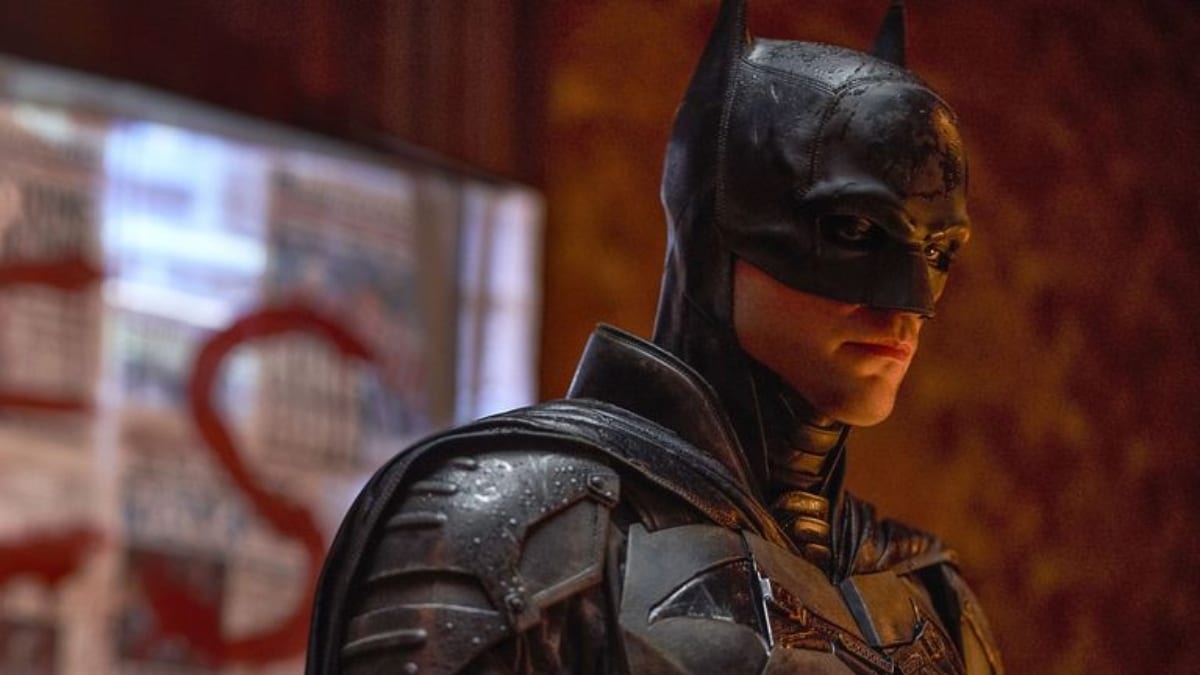 Warner Bros. Pictures announced today that director Matt Reeves has begun scripting a sequel to “The Batman,” which he and Dylan Clark would also return to produce.  The news comes on the heels of the current film passing the $750 million mark at the global box office.

HBO Max recently announced a series centered around Colin Farrell as The Penguin, derived directly from the universe launched by the “The Batman.”  Reeves is currently reteaming with J.J. Abrams and DC universe veteran Bruce Timm on the streamer’s upcoming animated series “Batman: Caped Crusader.”  The filmmaker’s prior films include the hugely successful “Planet of the Apes” franchise, the acclaimed fantasy horror film “Let Me In,” and the sci-fi horror hit “Cloverfield,” among others.  Reeves’ additional credits include the popular TV series “Felicity,” which he co-created with Abrams, as well as the series “Ordinary Joe,” “Lift,” “Mother/Android,” “Away,” “Tales from the Loop” and “The Passage,” among others.

The Killing of Kenneth Chamberlain (2020) Trailer – Directed by David Midell