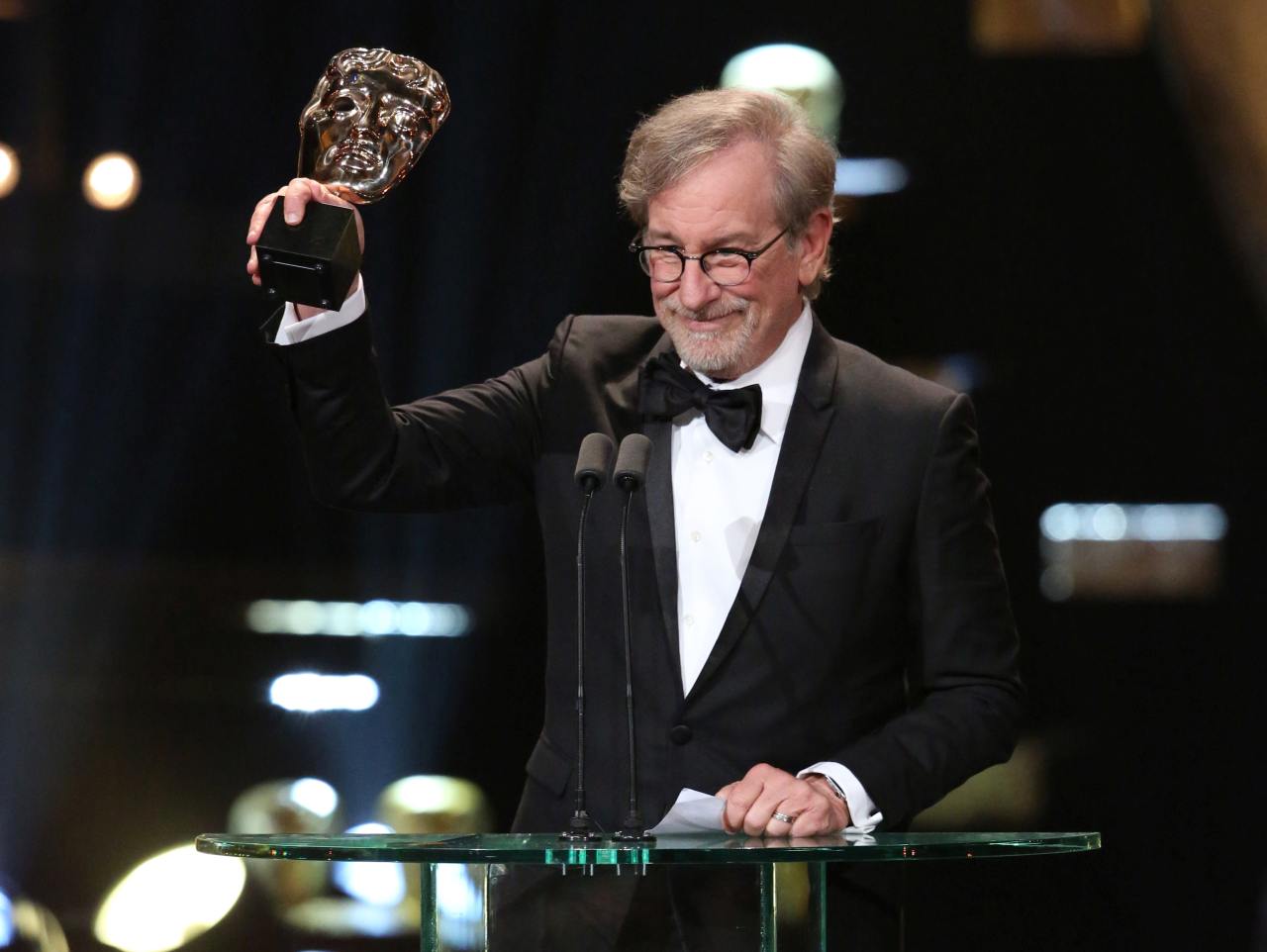 BAFTA has today revealed that a state-of-the-art projection room will be named after the critically acclaimed and BAFTA-winning director Steven Spielberg, in honour of his generous support of the redevelopment of 195 Piccadilly.

In a career spanning over four decades, Steven Spielberg has won three BAFTAs for both film and games, received sixteen BAFTA nominations and, in 1986, was presented with BAFTA’s highest honour, the Fellowship. In 2000 he received the Stanley Kubrick Britannia Award for Excellence in Film from BAFTA Los Angeles. In December 1975, Jaws, Spielberg’s iconic film, was the first film to screen in BAFTA’s Princess Anne Theatre when the arts charity moved into its 195 Piccadilly premises.

The Steven Spielberg Projection Room for the newly refurbished 227-seat Princess Anne Theatre will play a key part in BAFTA’s plans to expand its year-round learning and talent development programme, engaging learners online and equipping creatives with the tools to develop a career in film, games and television. The projection room has also been fitted with state-of-the-art Dolby Vision® and Dolby Atmos® technology which will further enhance BAFTA’s learning and talent events as well as industry and public screenings, script readings, masterclasses and Q&As.

Steven Spielberg said: “My journey with BAFTA began nearly 50 years ago, when JAWS was honoured as the first screening in the Princess Anne Theatre at 195 Piccadilly – so it seems we’ve truly come full circle.  BAFTA’s support of my work as a storyteller has generously continued through all these years — including the Fellowship and The Britannia Award, named for my dear friend Stanley Kubrick — and I’m so proud to give back and be a part of their ongoing mission to support and develop the next generation of great British filmmakers.”

Amanda Berry OBE, BAFTA Chief Executive said: “We are so proud and delighted to have the Steven Spielberg Projection Room as part of the newly redeveloped 195 Piccadilly. It is the perfect name for a room that has screened the work of inspiring and thought-provoking storytellers to BAFTA members and the wider public for over 45 years. Steven’s generosity will enable us to find and support the next generation of talented creatives at a time when young people and career starters need all the help they can get to build careers in our industries.”

195 Piccadilly is a creative centre for film, games and television and the central hub for BAFTA’s UK-wide, and global, learning and talent development programme. The redevelopment has doubled the building’s capacity, installed state-of-the-art technology throughout and created an entire floor devoted to BAFTA’s learning and new talent initiatives.