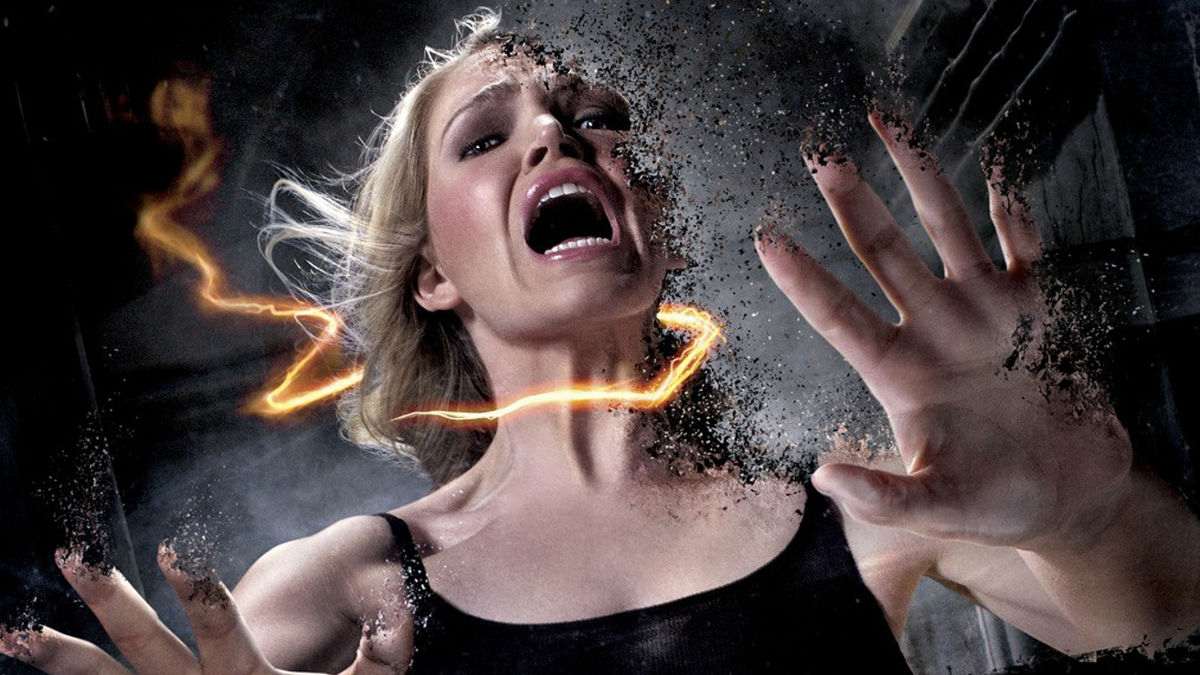 Extraterrestrials have long been a part of the movie scene, but have now become even a greater part of the world of movies in more recent times with Cowboys & Aliens, Transformers, Attack the Block, etc. The creators of these types of movies have had to step up their game with respect to these creatures from another world as they are now so much in demand, and they need to deliver just what the audience needs in order to pull in the big bucks at the box office.

This movie review will look at the thriller, The Darkest Hour, which is a story that tells of a number of young tourists that ended up being in Russia; Moscow to be exact; at the same time when aliens invaded. These aliens are invisible and come as tendrils of lights as well as wisps. They vaporize human beings as well as a dog quite easily in this thriller of a movie. These aliens are on earth in order to demolish our energies, and forget about trying to obliterate them, as our contemporary weapons cannot affect their existence in any way at all.

Having set this movie in Moscow than in the usual unoriginal locale of Los Angeles or New York, as well as making the aliens invisible, this thriller has set the pace for another level of those creatures from another planet, that we so love to hate. More importantly, it makes it very difficult for the young people in the move to escape these creatures or to try to fight back as well.

The stars of The Darkest Hour include Rachel Taylor, Emile Hirsch, Joel Kinnaman and Olivia Thirlby. It is directed by Chris Gorak and it was produced by Timur Bekmambetov. These aliens that are energy-based opens the discussion up to many questions; one such question being how exactly these types of aliens work, in direct relationship with the types of kinetic energy that they can take in.

Other than those prudent questions needing to be answered, this movie is seemingly a usual invasion of the aliens kind of a movie, complete with human characters that are two-dimensional in nature. It is very good technically though, with great visual effects, especially when the people in the movie are being disintegrated by these aliens and the visuals of Russia appearing to be a metropolis wasteland that is barren post-invasion is very convincing indeed.