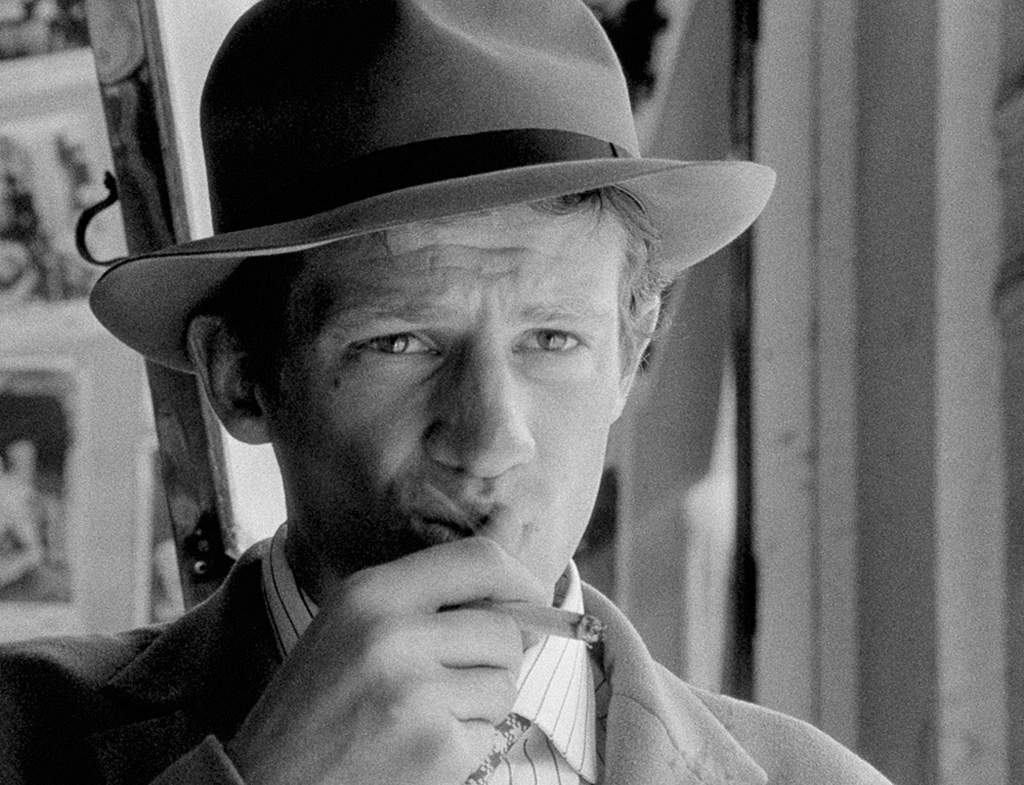 Despite challenging circumstances, the 28th edition of the French Film Festival UK anticipates opening on 4 November 2020 with the UK premiere in London, Edinburgh, Glasgow and Aberdeen of the comedy thriller Mama Weed / La Daronne. It stars one of le cinéma français’s best known names, Isabelle Huppert, who is expected to introduce the film virtually from Paris. The screenings will be followed by a recorded Q and A with director Jean-Paul Salomé, previously a festival guest in person. 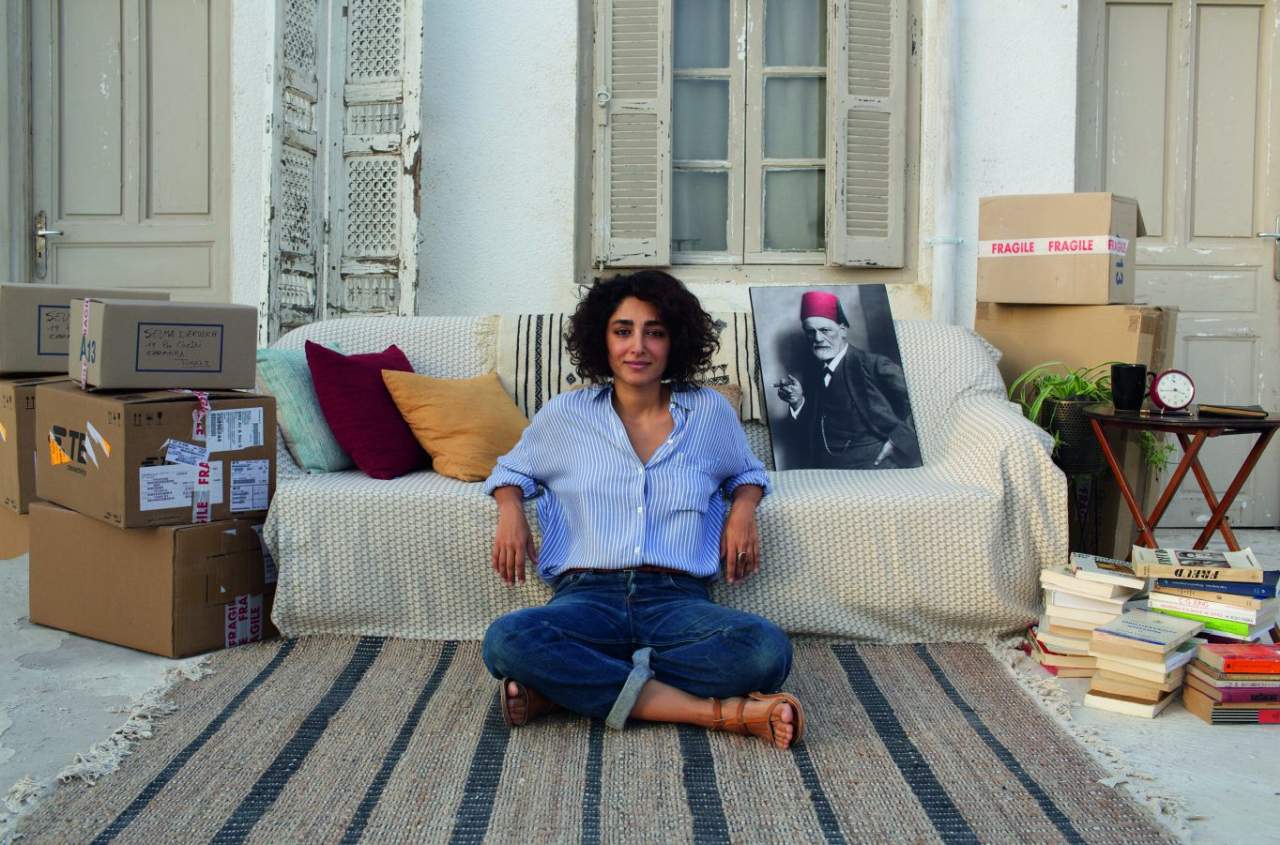 The festival takes place in more than 25 towns and cities across the UK in leading independent cinemas from Aberdeen to Plymouth. The Festival screens the crême de la crême of French-language cinema from France, Belgium, Switzerland, Quebec, and Africa.

Richard Mowe, Festival Director and Co-Founder, commented: “Although many blockbusters have been postponed until next year and multiplex cinemas have either closed or restricted their schedules, the Festival and its partner cinemas are staying faithful to audiences by presenting an exciting programme of contemporary and classic films from France and beyond.”

The Festival began in a spirit of optimism in December 1992, the same year Edinburgh hosted the Summit of the European Council. Funding was awarded for an arts festival giving a cultural reference to the occasion – and the French Film Festival was one of the beneficiaries. Almost three decades down the line, the Festival has proved the worth of that investment and confidence, even if this year marks the end of the transition period and the exit of the UK from the EU. 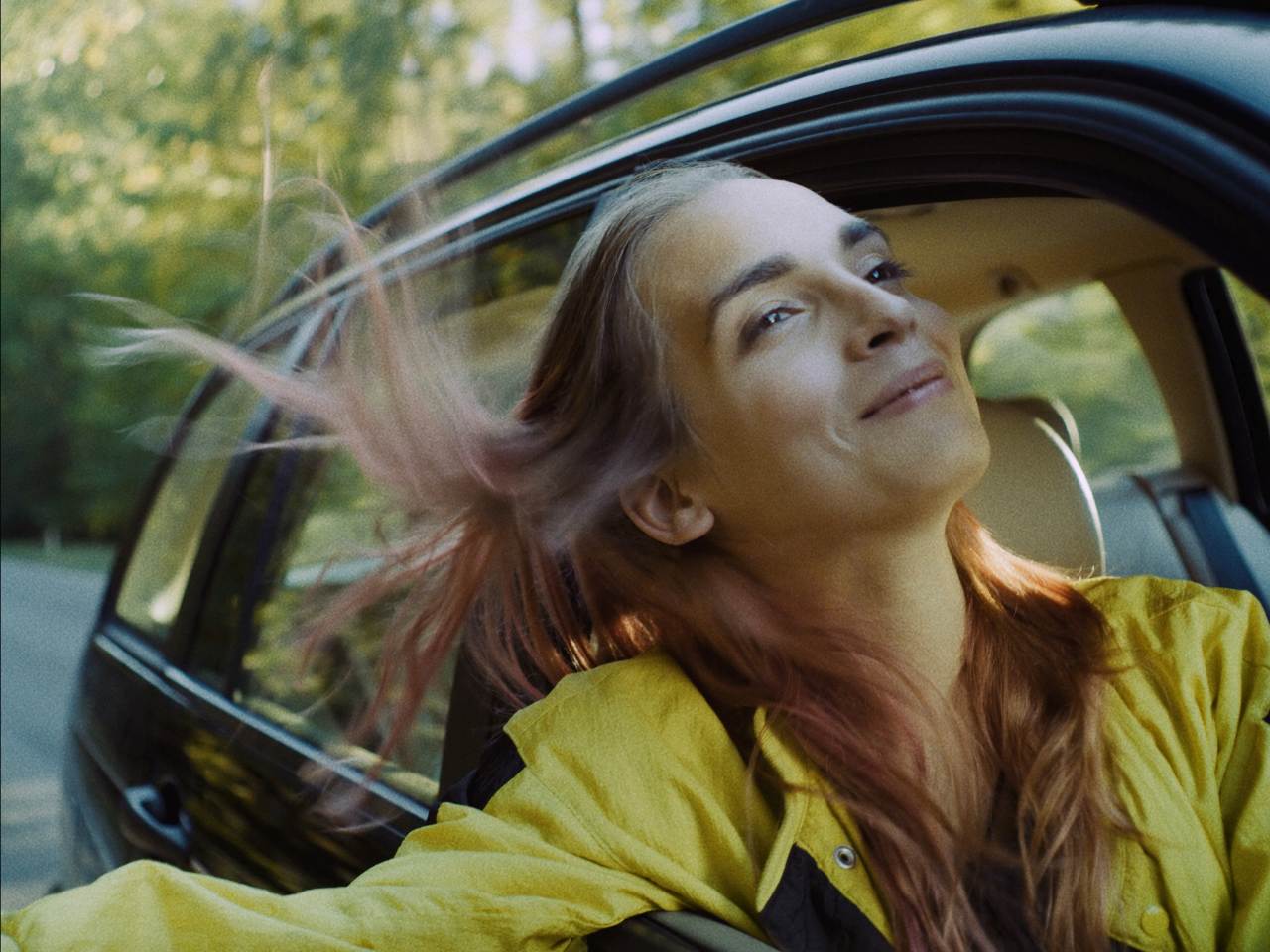 The all-embracing range of titles for all ages and tastes, many accompanied by virtual guests or highlighted by specialist recorded introductions, has always been a highlight of the annual cinematic calendar. An innovation this year (in common with many international festivals) will be a week of online screenings (fff @ home) in collaboration with Festival Scope. Many of these titles will be UK premieres.

Relationships have been formed with like-minded francophone festivals in Namur (Belgium) and Angers (France) as well as those closer to home, including Leeds, Edinburgh Short Film Festival and Edinburgh Spanish Festival.

Funders and sponsors – among them Screen Scotland, Creative Scotland, Institut française, Alliance Française, as well as Total, TV5Monde, Unifrance, agnès b, and Côte – have committed their support to this year’s edition despite difficult circumstances. 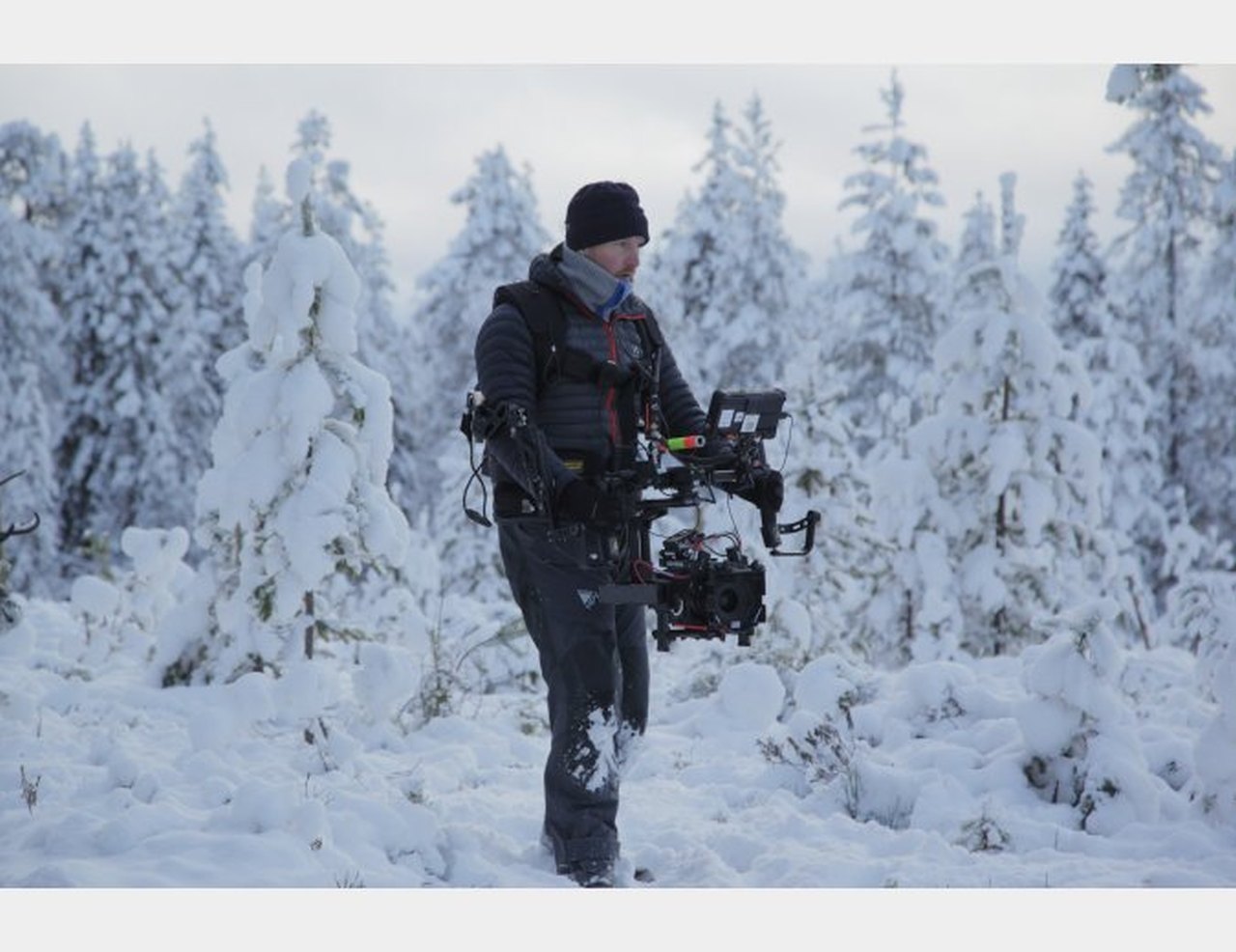 On the short film front there will be screenings of films themed around climate change and shot on mobile phones or tablets as part of a continuing collaboration with the Paris-based Mobile Film Festival. The Short Cuts selection to be screened in Edinburgh at the Institut français d’Ecosse, as well as online, features award-winning contributions from major names to watch. 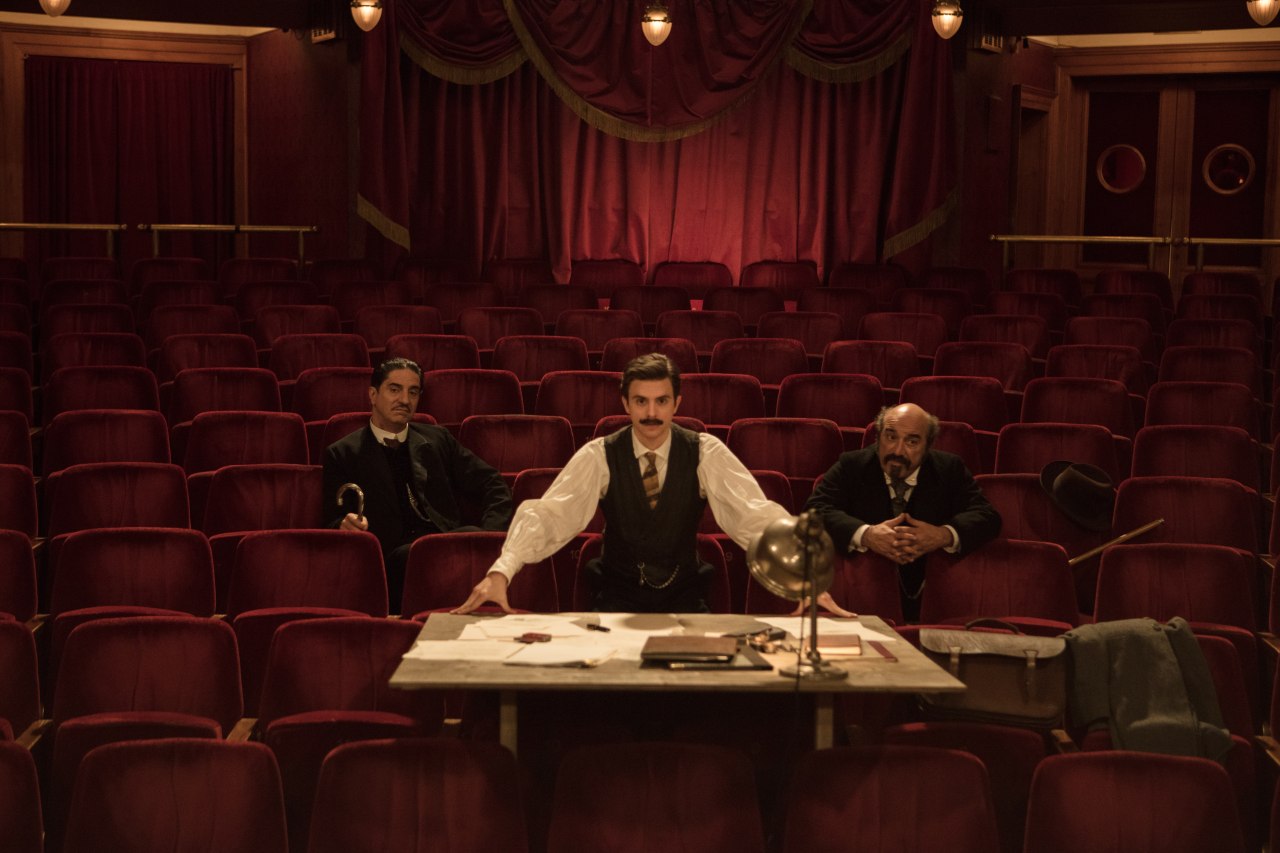 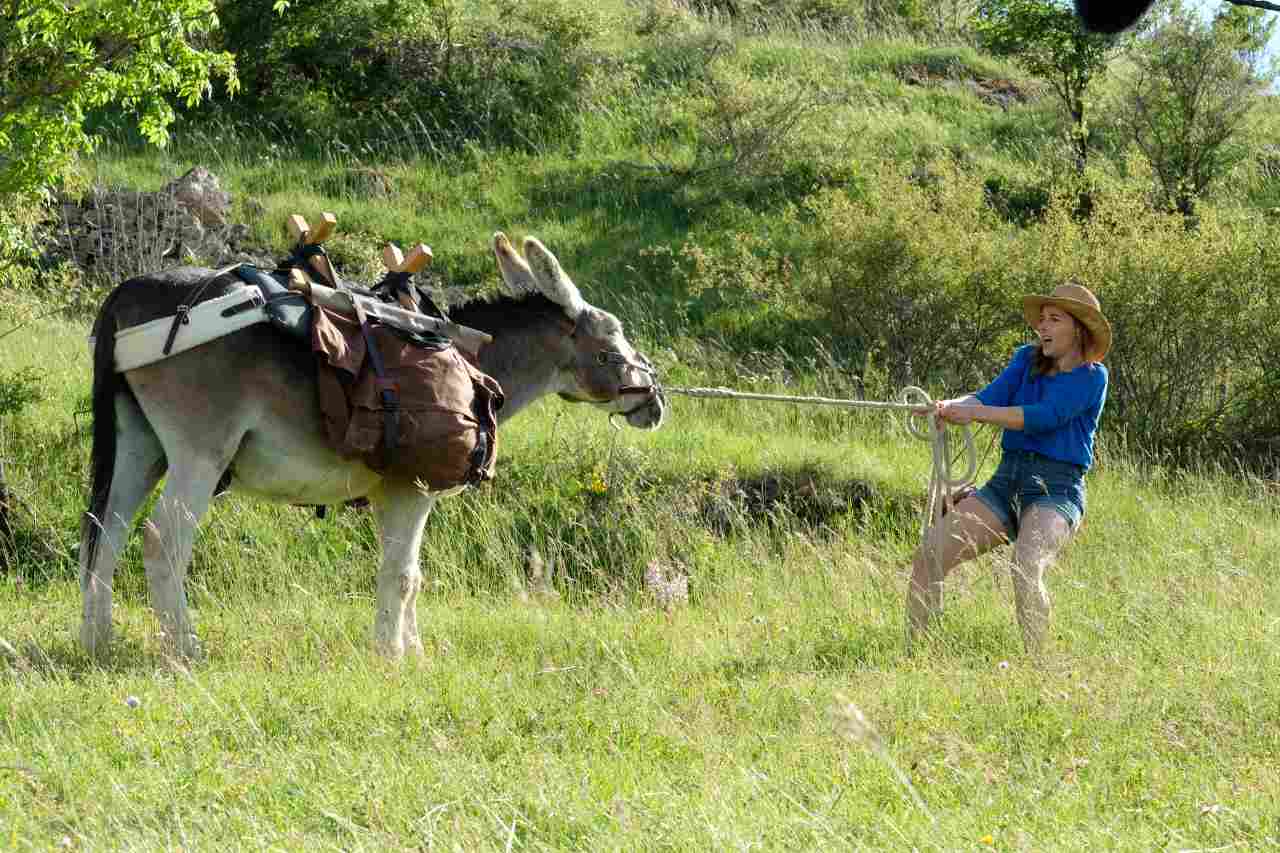 There are stand-out performances aplenty, notably Lambert Wilson as De Gaulle; Isabelle Huppert as La Daronne; Jean-Pierre Darroussin in Gloria Mundi; Gérard Depardieu in Home Front; Jean-Paul Rouve in Small Country; Omar Sy in Night Shift; compelling duo Vincent Cassel and Reda Kateb in The Specials and Valérie Donzelli multi-tasking as writer, director and star in Notre Dame. Superstar singer and actor Charles Aznavour is bade a loving farewell in the documentary strand. Thousands of pupils will learn to appreciate French-speaking cinema in the Learning programme which, due to current constraints, will take place in schools rather than cinemas. 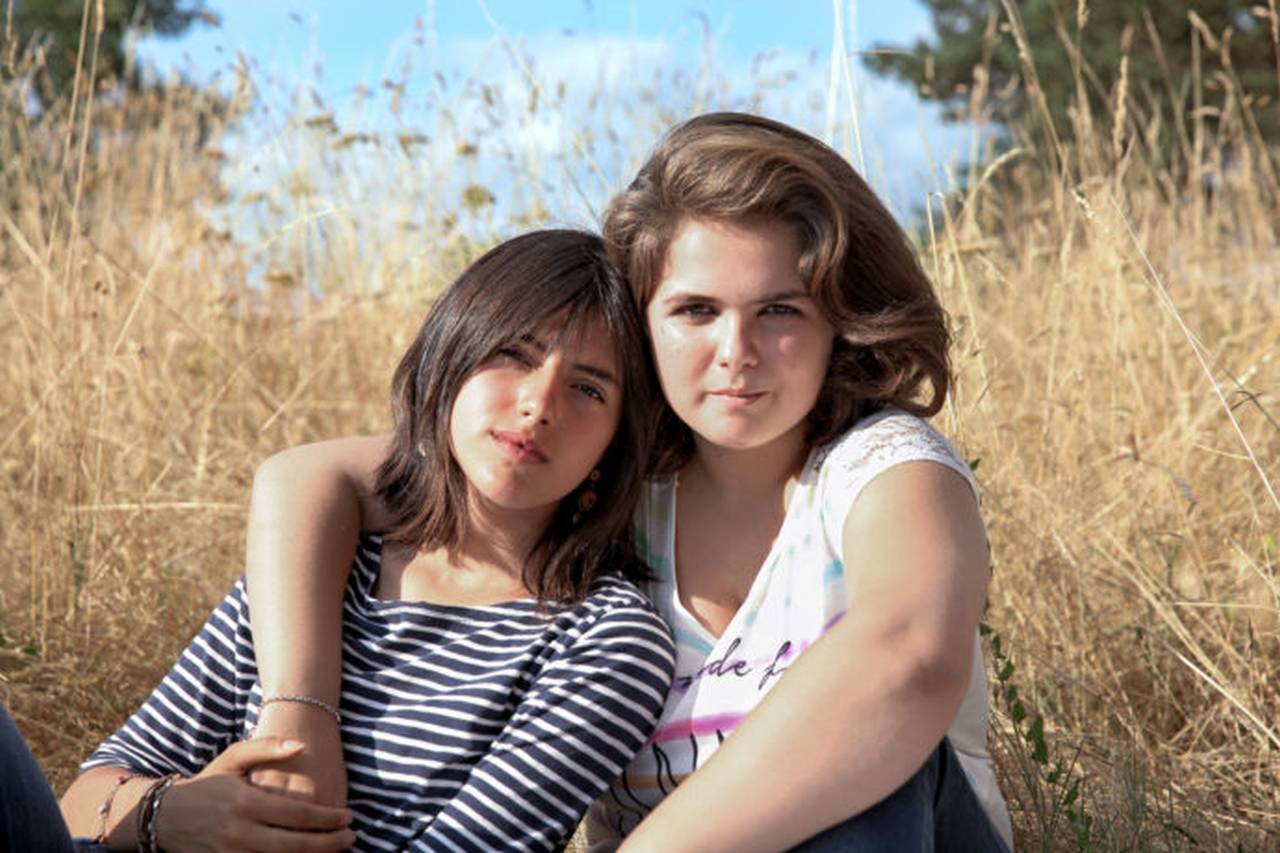 Richard Mowe commented: “Despite the challenges, we are delighted to have one of the most varied and vibrant programmes ever at this year’s French Film Festival thanks in part to the continued support our funders and sponsors. We hope audiences will respond to the selection in cinemas where current health guidelines are in operation and will appreciate the option of fff @ home. In these dark times we need the light and reflection that cinema can offer.”