STUDIOCANAL, Warner Bros. and American Zoetrope today announce the forthcoming 4K restoration of the 1983 American coming-of-age drama, THE OUTSIDERS THE COMPLETE NOVEL, from Academy Award®-winning visionary director Francis Ford Coppola. Created to give fans more of the action that took place in S.E. Hinton’s celebrated book, Coppola’s latest, definitive version includes new music, as well as several scenes cut from the theatrical version which were reconstructed from original camera negatives. STUDIOCANAL will release THE OUTSIDERS THE COMPLETE NOVEL theatrically in the UK on October 15th, and will make both it and the original version available in 4K on UHD, Blu-Ray, DVD and digital platforms starting November 8th.

“The Outsiders The Complete Novel came about after meeting students over the years who repeatedly asked me why certain scenes from S.E. Hinton’s wonderful book were missing from the theatrical version. 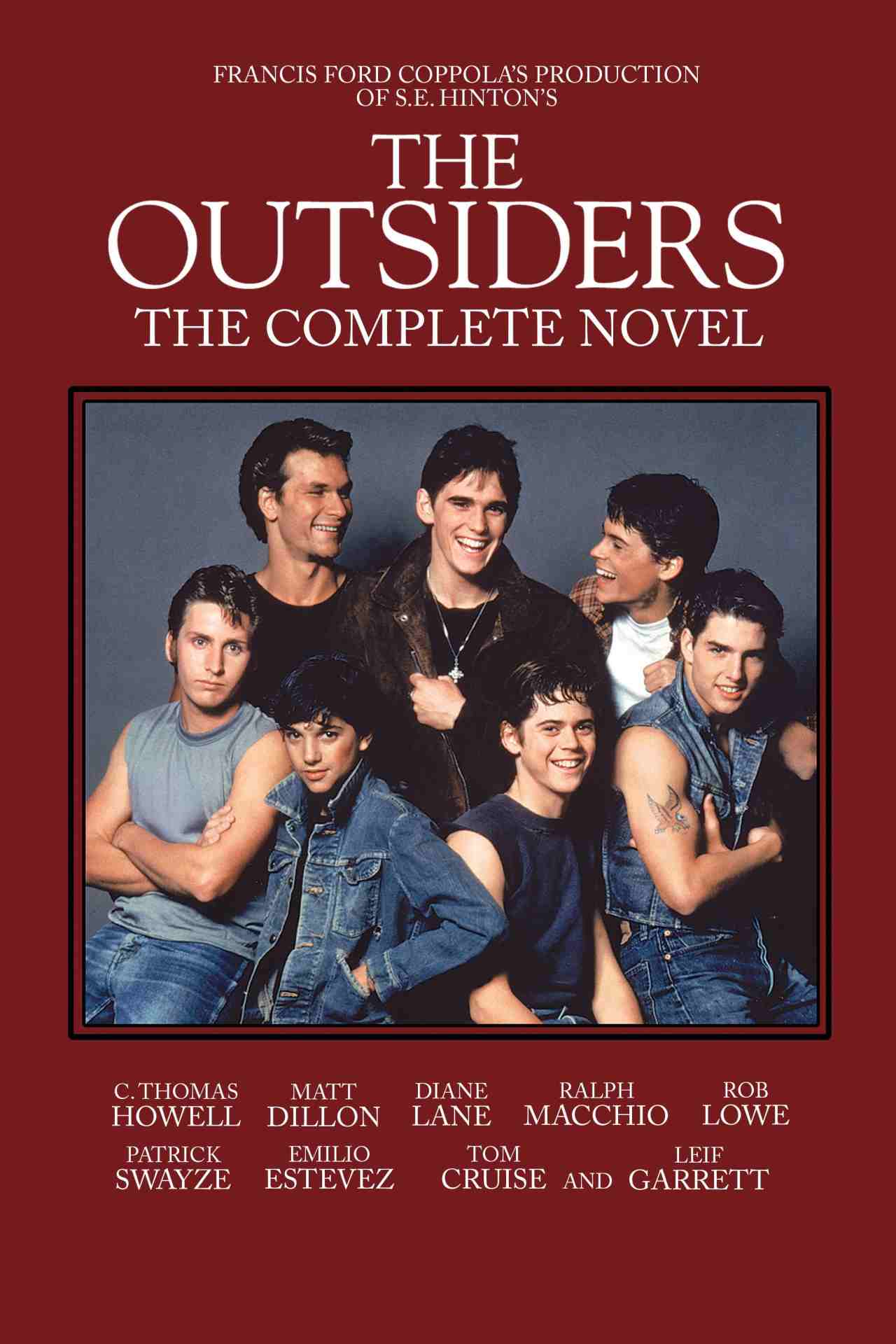 These questions reminded about my inspiration for the film—in 1980, a contingent of 12- to 14-year-old students wrote and asked me to make it. I listened to those young fans back then, and I continue to listen to young people now and believe in their opinions, so this complete film version of the novel is for them.”, Coppola said when discussing the restoration

THE OUTSIDERS takes place in ’60s Oklahoma, centring on two rival teen gangs: The ‘Greasers’, a class term that refers to the young men on the East Side, the poor side of town, and the ‘Socs’, short for Socials, who are the “West-side rich kids”. Ponyboy (C. Thomas Howell), a tender-hearted and kind teenager’s life is changed forever one night when a scuffle with his friend Johnny (Ralph Macchio) inadvertently leads to the death of a rival gang member, and the boys are forced to go into hiding to avoid arrest. Soon Ponyboy and Johnny, along with Dallas (Matt Dillon) and their other Greaser buddies, must contend with the consequences of their violent lives. While some Greasers try to achieve redemption, others meet tragic ends.

Inspired by Jo Ellen Misakian, a librarian, who had sent Coppola a letter signed by over 300 students explaining that the book was cult reading among local teens, Coppola captures adolescent teen emotions and the growing realisation of life’s cruelties and a yearning for a life not attainable.

‘For “The Outsiders: The Complete Novel” as well as the original theatrical version, we wanted to create and maintain the highest level of visual quality possible for these restorations,’ commented James Mockoski, Film Archivist and Restoration Supervisor at American Zoetrope. ‘We took the unusual path of locating all the various elements that went into creating the film’s most elaborate visual effects sequences and re-scanned them. Luckily, Mr. Coppola is an archivist at heart and he kept every piece of film he shot, so we were able to unify scenes from the film using the original camera negative as much as possible. It was important to Mr. Coppola to give this release its best quality presentation, and no one has ever seen this film looking as beautiful and pristine as it does now.’