An intimate portrait into the wonderful world of charismatic puppeteer Robert Brock and his magical marionette theatre.

Marionette Land: a new feature length documentary about a man who lives above his own puppet theatre.

Winner of Best Documentary at the 2021 Omaha Film Festival, “Marionette Land” will take you behind the curtain of the Lancaster Marionette Theatre and its eccentric owner Robert Brock, who lives above the tiny theatre with his 85-year-old mother, Mary Lou. 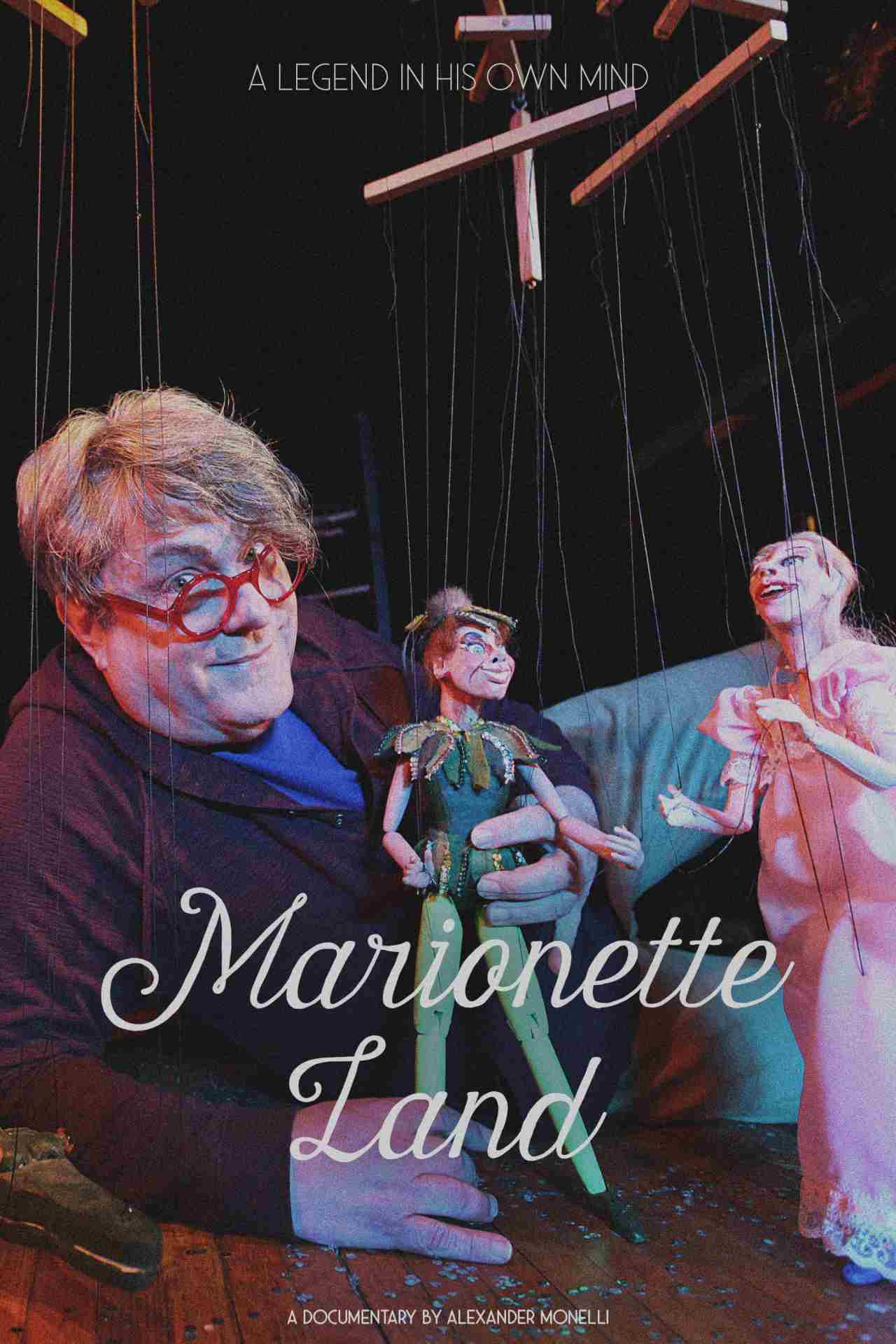 Brock has created his own world where he is in total control. He adapts and performs classic family shows like Peter Pan and Wizard of Oz but at the age of sixty-two he decides to bring back his grown-up cabaret show, “Divas and Dames.” The grown-up show features Brock dressing up and performing as Judy Garland, Liza Minnelli, Carol Channing, and other famous Hollywood stars of the past alongside a few marionettes.

The film chronicles Brock’s unique relationship with his mother and the revival of his grown-up show while trying to prepare for the puppet theatre’s big 30th anniversary. But unforeseen circumstances threaten the charismatic puppeteer’s plans. 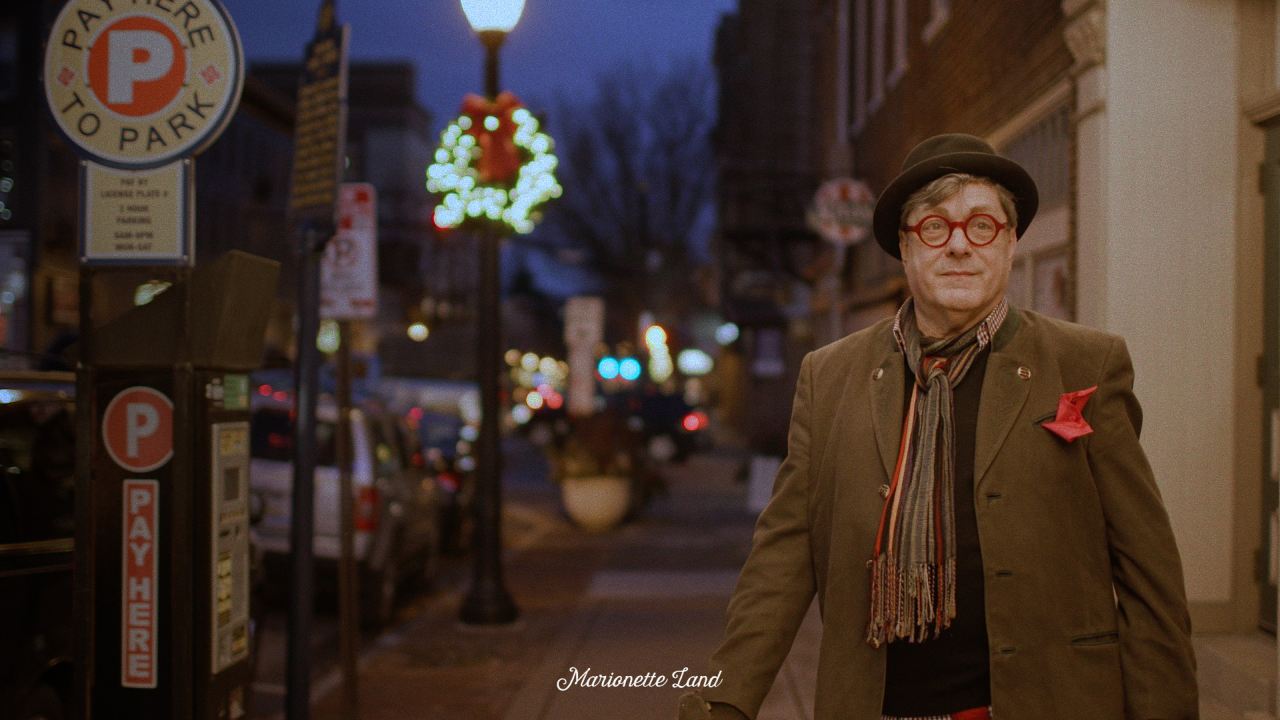 MVD Entertainment will release the documentary on VOD and DVD January 18th. The film was directed and produced by Alexander Monelli of Monelli Films.

“A lovely, bittersweet documentary… A little ‘Grey Gardens,’ a little ‘Waiting For Guffman,’ but with so much empathy.” – Jenna Scherer 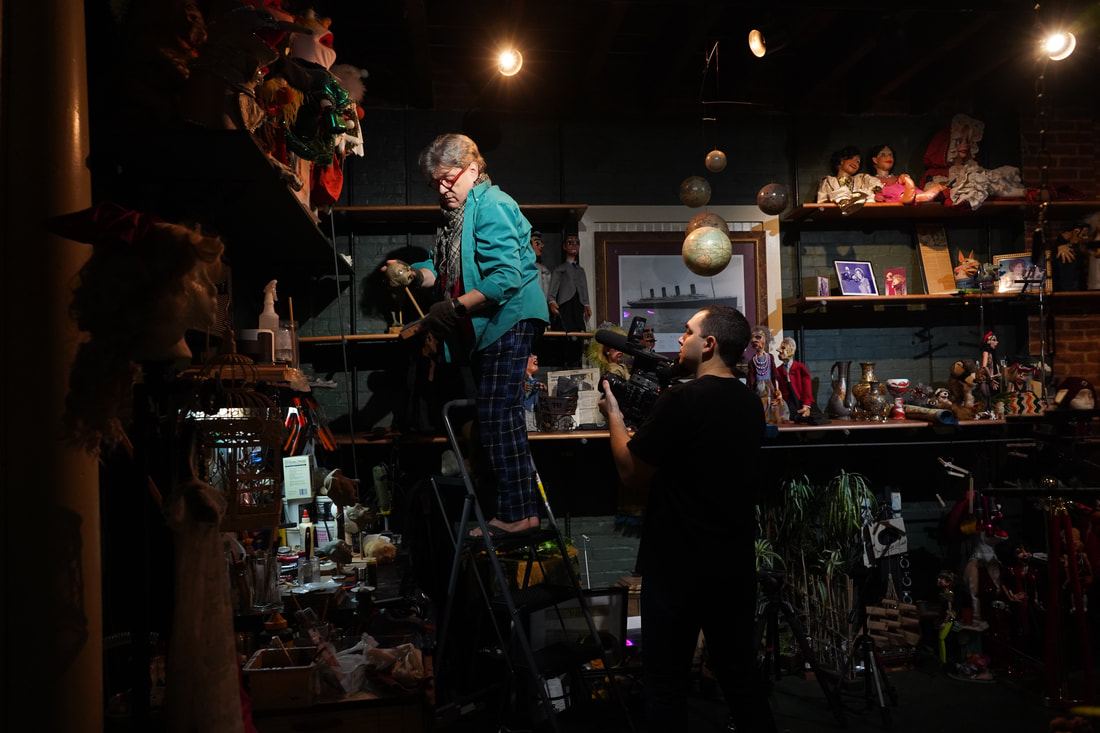 Bonus features on the DVD include over 17 minutes of deleted scenes, two Q&A sessions from the Philadelphia Film Festival and Omaha Film Festival, and an audio commentary with director Alexander Monelli and star Robert Brock.

This is director Alexander Monelli’s second feature documentary. His previous film “At The Drive-in” is also available from MVD Entertainment Group.

“Rob takes his theatre very seriously. It’s not a joke to him. The amount of time, effort, and dedication to getting one tiny detail right is why I was interested in telling his story. Passion is contagious and I think Rob’s journey will be an anthem for artists, creators, and performers everywhere. He proves there is still wonder left in the world if you just look for it.” –Alexander Monelli, Director