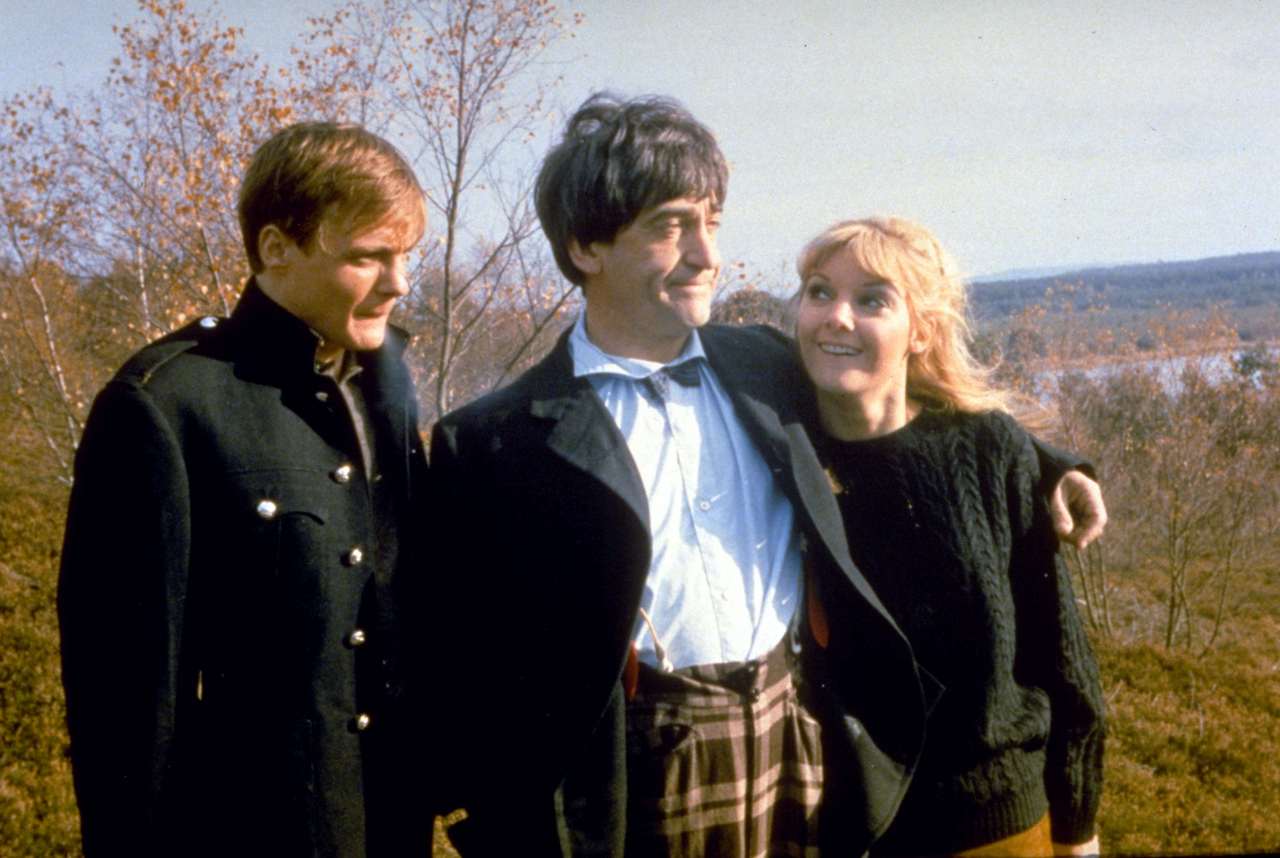 These sets offer the definitive interviews with the production team who brought Doctor Who to life and sent you “behind the sofa”! 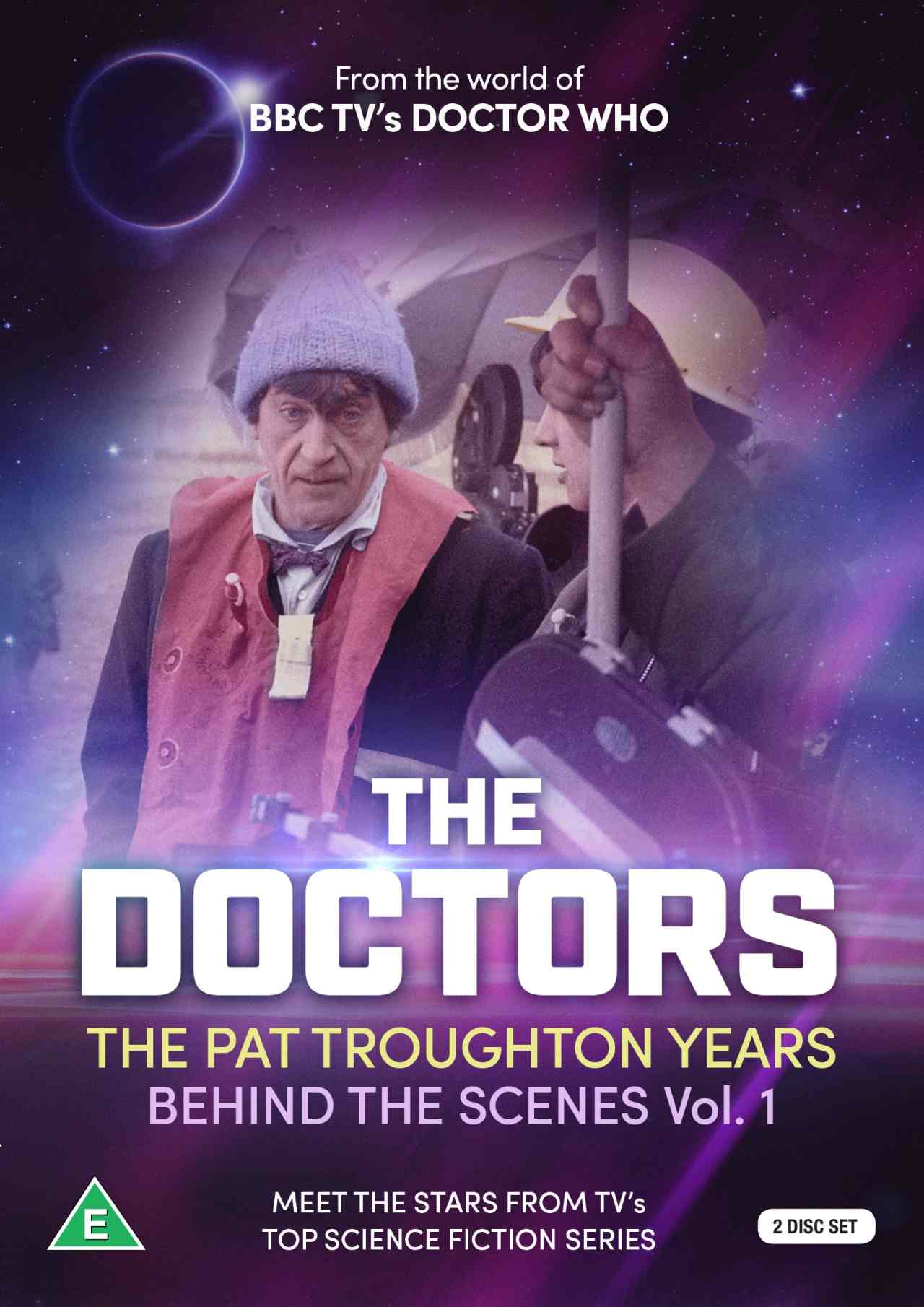 The Doctors: The Pat Troughton Years Behind the Scenes Volume 1 is available on 2-disc DVD 7 February 2022

For all Doctor Who fans, these special collector’s editions feature over five hours of pure nostalgia, which will give you a whole new insight into the making of your favourite science fiction series!

The Doctors: The Jon Pertwee Years Behind the Scenes Volume 2 is available on 2-disc DVD 4 April 2022