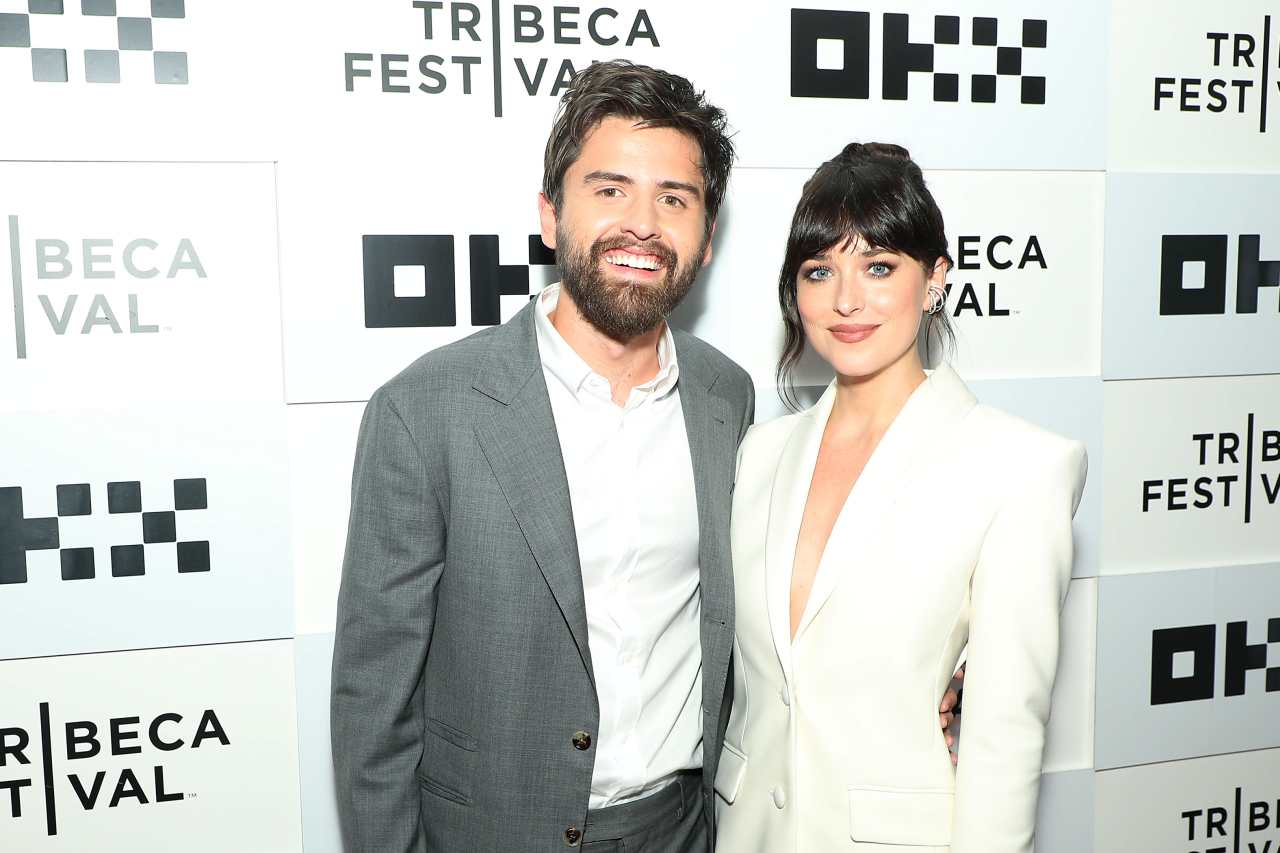 Fresh out of college and without a clear life path going forward, 22-year-old Andrew is stuck back at home with his family in New Jersey. But if there’s one thing that belongs on his nonexistent resume, it’s how to get a party started, which lands him the perfect job of motivational dancing at the bar and bat mitzvahs for his younger brother’s classmates. When Andrew befriends a local mom, Domino, and her daughter, Lola, he finally discovers a future he wants – even if it might not be his own. Raiff writes, directs and stars alongside Johnson, Garrett, Leslie Mann and newcomers Burghardt and Assante in this tale of unconventional love that brims with emotional honesty.

Apple TV+ offers premium, compelling drama and comedy series, feature films, groundbreaking documentaries, and kids and family entertainment, and is available to watch across all your favorite screens. After its launch on November 1, 2019, Apple TV+ became the first all-original streaming service to launch around the world, and has premiered more original hits and received more award recognitions faster than any other streaming service in its debut. To date, Apple Original films, documentaries, and series have been honored with over 245 wins and more than 963 award nominations and counting, including this year’s Oscar Best Picture winner “CODA.”

A BIGGER SPLASH – Discover The Island – In Cinemas Friday