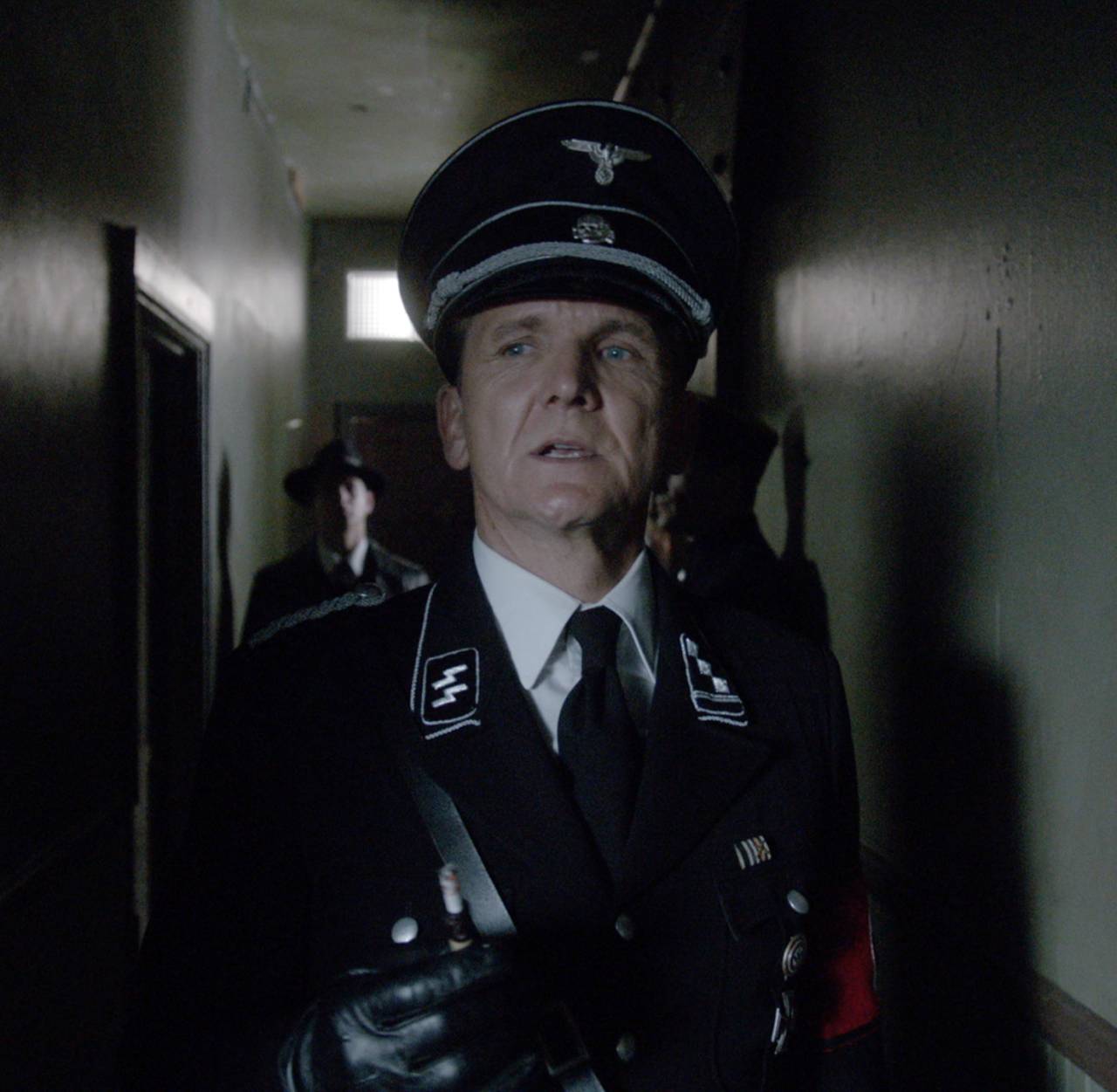 It’s 1942, and France is under Nazi control. The Allies have been pushed off the continent and Hitler’s victory is nearly absolute. Deep within this heinous shadow, Jacques uses a radio to broadcast a message of hope. Unbeknownst to him, villainous and relentless Gestapo captain Klaus Jager has been dispatched to catch the illegal broadcast.

As Klaus closes in, Jacques, his daughter Juliet, a small group of other dissidents, must learn to trust the kindness of a stranger if they are to stay ahead of their pursuer. Written and directed by Matthew Hill and Landon Johnson.