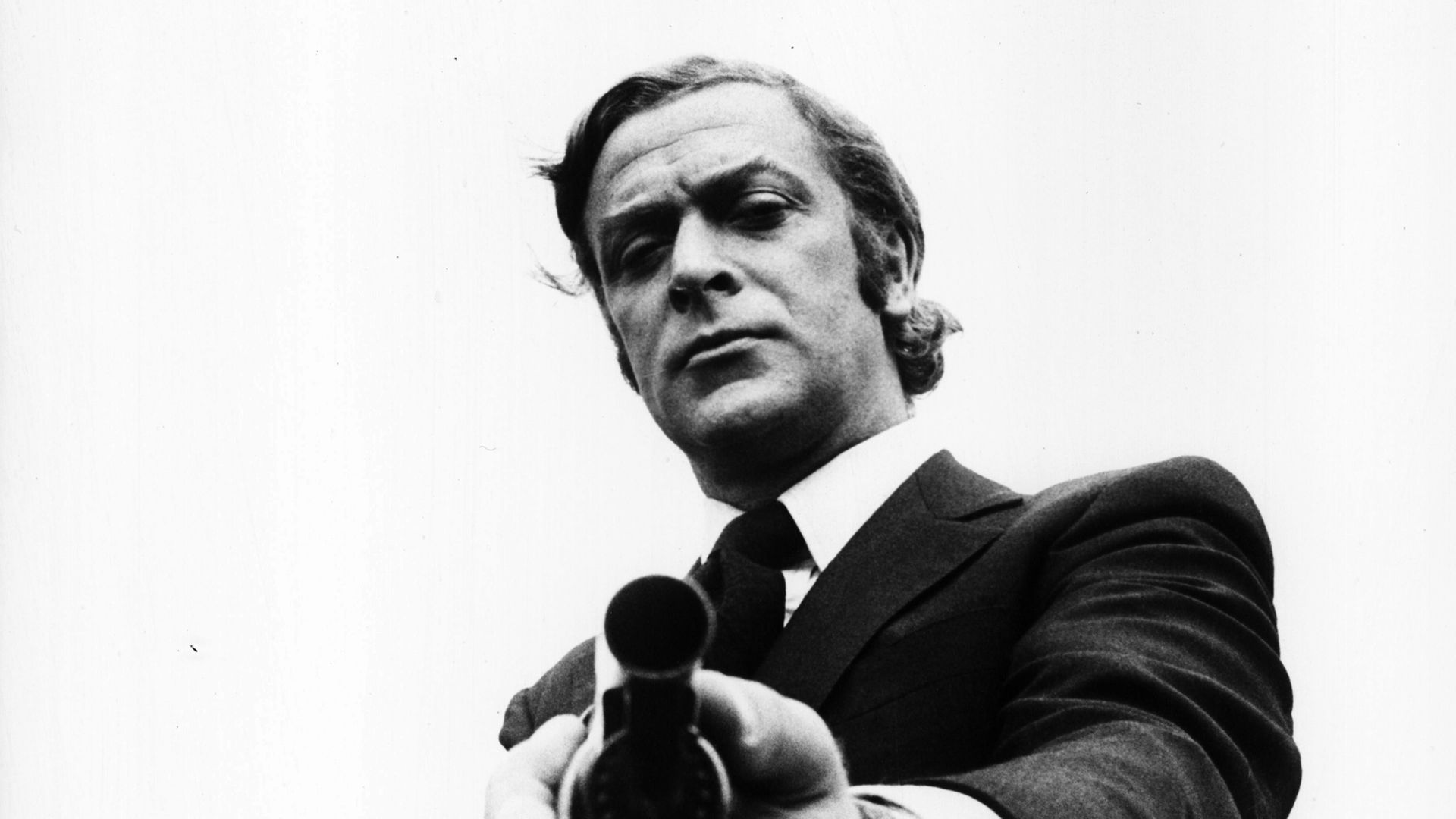 The BFI is excited to announce the forthcoming re-release of director Mike Hodges’ seminal GET CARTER, starring Michael Caine, in cinemas in the UK and Ireland on Friday 27 May 2022. A partnership with Warner Bros. Pictures and Warner Bros. Entertainment UK Ltd has enabled the film to be newly restored in 4K by the BFI for theatrical and home entertainment release. Utilising the original 35mm camera negative, the restoration will be approved by Mike Hodges himself.

As well as screening in cinemas around the country, the film will have a two week Extended Run at BFI Southbank as part of the Mike Hodges retrospective, RETURN OF THE OUTSIDER: The Films of Mike Hodges running from 1 – 31 May 2022. The season will feature special in person events including Mike Hodges In Conversation on 3 May, and showcase his distinctive and eclectic body of film and television work. The BFI will then release GET CARTER on UHD (Ultra High Definition) and Blu-ray on Monday 25 July 2022 with accompanying special features.

A vicious London gangster, Jack Carter, travels to Newcastle for his brother’s funeral. He begins to suspect that his brother’s death was not an accident and sets out to follow a complex trail of lies, deceit, cover-ups and backhanders through Newcastle’s underworld, leading, he hopes, to the man who ordered his brother killed. Because of his ruthlessness, Carter exhibits all the unstopability of the cyborg in The Terminator (1984), or Walker in Point Blank (1967), and he and the other characters in this movie are prone to sudden, brutal acts of violence. – Imdb.com

Legendary British actor Michael Caine is Jack Carter, the London gangland enforcer who returns to his hometown of Newcastle to avenge his brother’s untimely death. Rarely has the criminal underworld been so realistically portrayed than in this 1971 masterpiece. Shot on location, resulting in a devastatingly authentic snapshot of life in the north east of England in the late-industrial period, GET CARTER remains arguably the grittiest and greatest of all British crime films.

Mike Hodges comments: ‘I’m grateful to the BFI for yet again stepping up to champion Get Carter. The first time the Institute restored both the film and its reputation was 1999. That release led to it being favourably reappraised by audiences and critics. How could I not be grateful?’

This re-release is an unmissable opportunity for fans across the UK to enjoy the film once again in all its glory, looking the best it has ever looked on screen. Younger film fans will have the chance to discover the brilliance of Michael Caine’s portrayal of one of his most memorable and best-known characters.